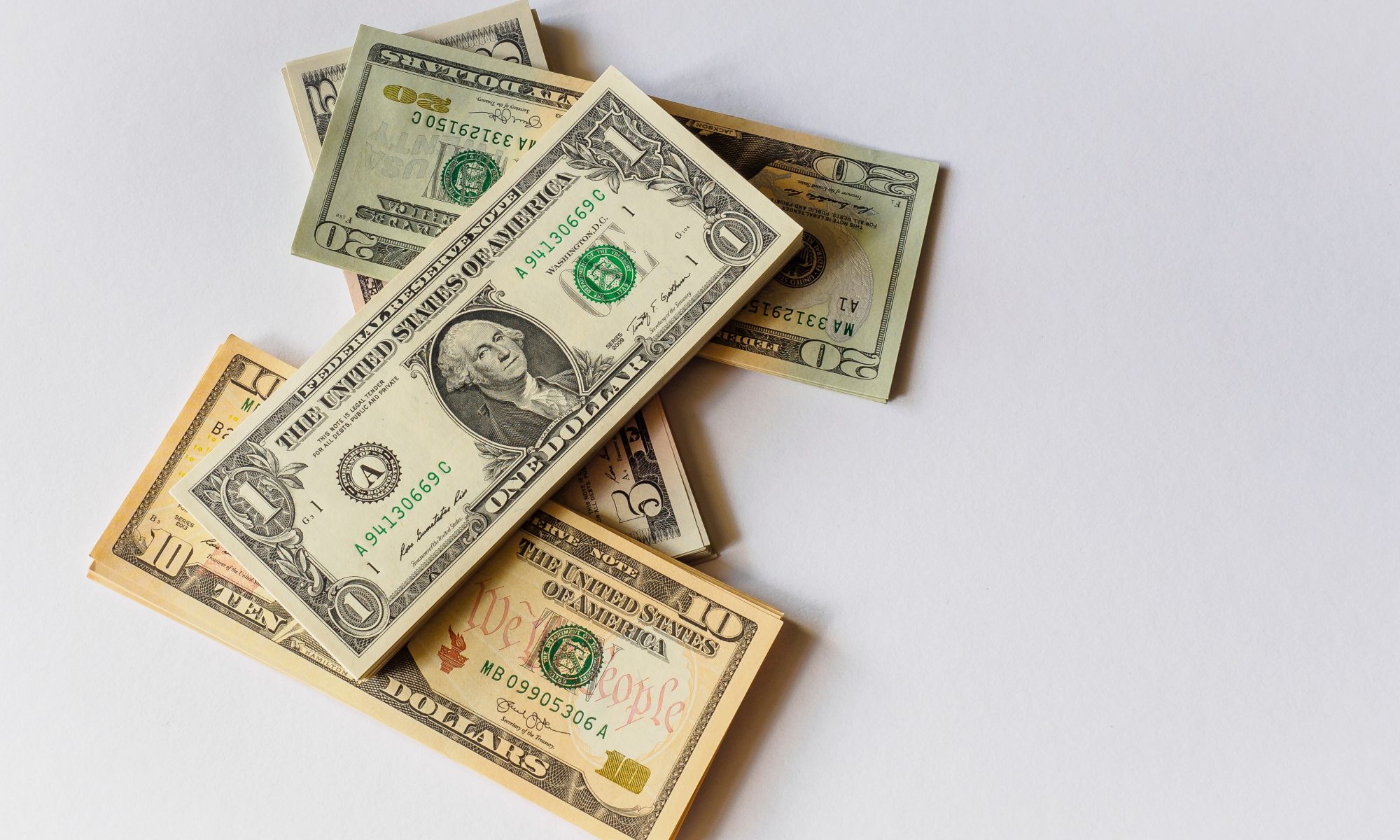 If the Deferment Tax is not paid back by April 30, 2021, those who received the deferment will be subject to penalties, interest & fees for non-payment.

What is the Holiday Tax, some people may ask? This is a payroll tax contribution of the employer & employee—the contribution is a combined 12.4% that is mostly taken from Social Security.  The reason for this is due to the financial hard times current families face. The deferment tax was used in other administrations before. But what is being failed to be explained is that all the money given out has to be paid back in full by April 2021.

The payroll tax, which is actually a tax deferment, Started on Sept. 1 and will end on December 31. Those who will receive the deferment is anyone that makes less than $4,000 bi-weekly, including salaried workers earning less than $104,000 per year.  But your employer has the option to take the tax deferment or not to accept it. Over 70 Companies such as USPS, FEDEX, COSTCO, GM, and other companies declined the deferment.

For those who received the deferment, here are a few things that you must know. You will have to pay the amount back that was added to each paycheck. The start date of the repayment is on January 1- April 30, 2021. There may be deductions taken out bi-weekly, or you may have the option to make a payment on the deadline date. Also, keep in mind that your deductions for Social Security will be taken out for the 2021 year as well. Contact the IRS for more information or speak with your HR department for other information.