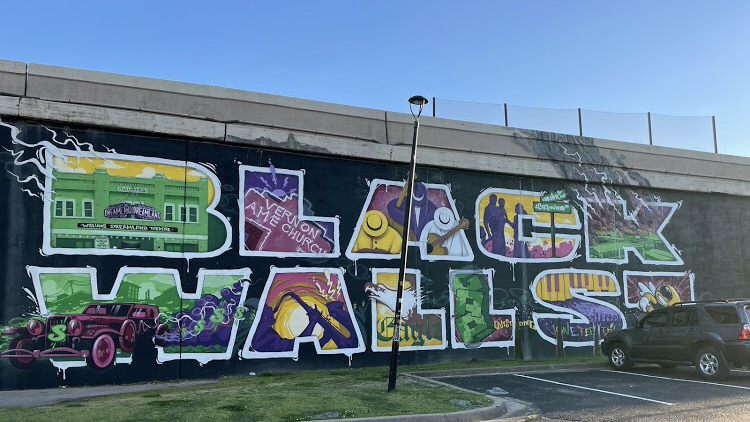 It’s been some days since people gathered in Tulsa to remember the legacy of Black Wall Street. People gathered from all over to show respect to descendants past and present who were around at that time.

Black Wall Street in Tulsa, OK, was an area where Black Excellence was displayed daily. It was all black owned businesses servicing the black community. Every significant business that a community needs to thrive was present and prosperous in Tulsa during the early 1900s.

Of course, the white side of town became jealous, which led to a riot and the black neighborhoods in the city being bombed and burned down. Now we are at the 100 year mark, and the mainstream news and media are starting to recognize what happened. They are finally beginning to admit how it was wrong for the things that happened in June 1921.

But as usual, people want more to be done. Especially for the three survivors who are still alive today. One of the hottest topics during the entire centennial events were will reparations be paid. People are consistently asking the Biden administration (who controls the House & Senate) for Reparations payments.

When Biden spoke at one of the events, he didn’t mention reparations, and he avoided the conversation the entire time, which shows what he feels about the topic of Reparations. Luckily some community members pulled their resources together to give the three survivors $100k each.

The 100 year mark is just another timestamp that shows the excellence of black people and how our intellect is unmatched. However, the 100-year mark is a reminder of how brutal the treatment has been for black people during and after slavery.

Black Wall Street proves how the black community can be powerful when we decide to spend the black dollar with black businesses. It builds neighborhoods and keeps black wealth in black hands. It’s time to tap back into that way of thinking and tap into our actions showing the same thing.