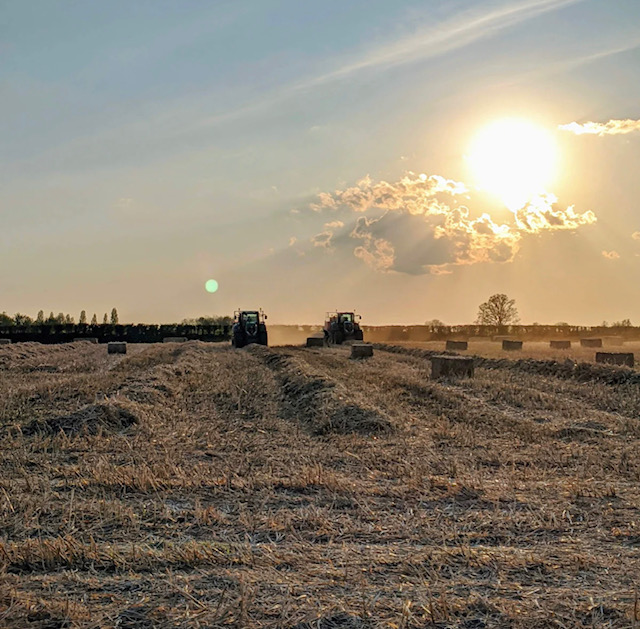 In early 2021, Biden worked to set aside close to $2-5 million of funding for Black Farmers in the United States. This was a program created to settle the lawsuits between the USDA and Black farmers throughout the U.S.

Well, fast forward, those black farmers won’t be receiving any funding, and the courts have denied the program from releasing the funds. The money was set aside to pay off the debt owed to black farmers from the disadvantages they have experienced over the past decades.

Over the years, Black farmers in the south have lost land, been discriminated against, have had their complaints go unheard. But this “reparations” program for Black farmers and other minority farmers was supposed to fix that. However, the funding was blocked back in June 2021 due to a lawsuit filed by a farmer in Florida.

Federal Judges ruled that the program (tailored only to give funding to people of color) was unconstitutional and could not be implemented. It was labeled as unconstitutional because it wasn’t rewarding funding to white farmers who were facing financial hardship. The funding was on track to be distributed back in June but was denied.

According to the USDA, Black farmers have taken massive hits with fewer numbers than other races in this career field. The USDA counted over 900,000 farmers back in 1920, which was about 14% of farmers at that time. However, by 2017 that number has dwindled to a little over 45,000 farmers, roughly 1.3%. Along with the discrimination acts they have seen, this funding that was meant for them is long overdue.

The DOJ looks to move away from the federal court system and take the fight to trial court on behalf of the plaintiffs. The farmers were very disappointed with the results and hoped that the current Administration would fight with the Appeal. Especially with them being told the money would be disbursed by now.

The Black farmers were very frustrated with the Biden Administration not to appeal and are wanting answers. The funding would have been a start to correct the wrongs over the years, but now the farmers find themselves back at the beginning.