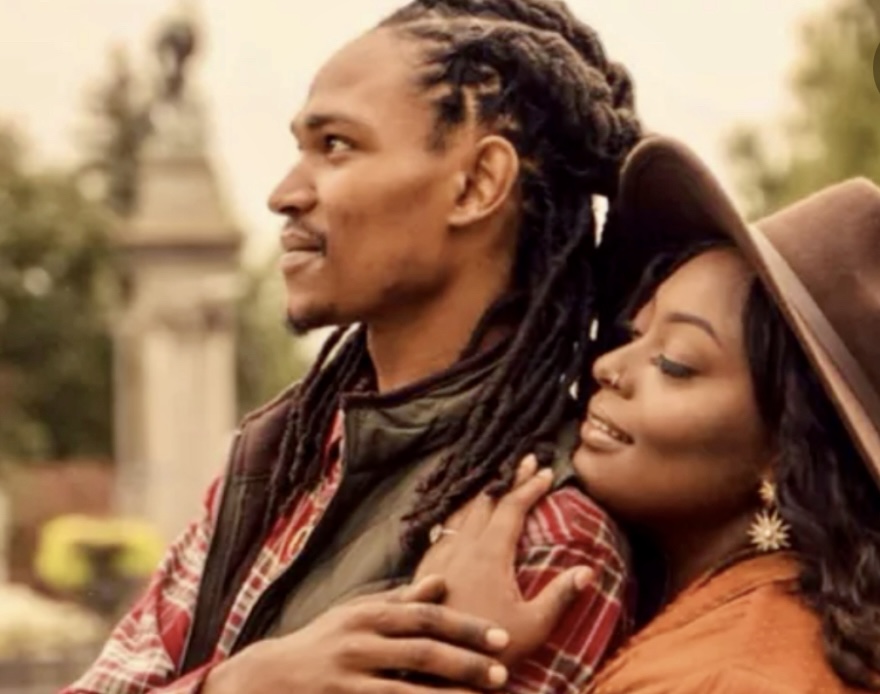 The police in western Pennsylvania are working to find out what happened to Peter Spencer when he was killed. On December 12th, Peter was found dead in a cabin in Rockland Township in Pennsylvania. He was on a hunting trip with a former co-worker and some friends who were all white.

From the autopsy done on Peter, many questions surround this case that has people thinking that some foul play happened that led to Peter’s death. He was shot six times in the chest, two in the buttocks, and one more shot from the mouth or the neck through the mouth.

One of the suspects for the crime told the police that he shot Peter in self-defense. But things still are not adding up with how he died. Peter’s fiancé was very suspicious about this hunting trip in particular. After she dropped Peter off, she called him but never got a response. Then out of nowhere, she received a text message from Peter saying that he was staying the night at the cabin.

The Spencer family calls this a hate crime and believes Peter was murdered on purpose and wants the suspects arrested. The state police are looking into this case and getting all the details about what happened.

The family is patiently waiting to get all the details surrounding this case. Peter was their loved one, their friend, their brother, and a soon to be father. This case has the community’s attention, and they are hoping the killers are convicted for what they did.