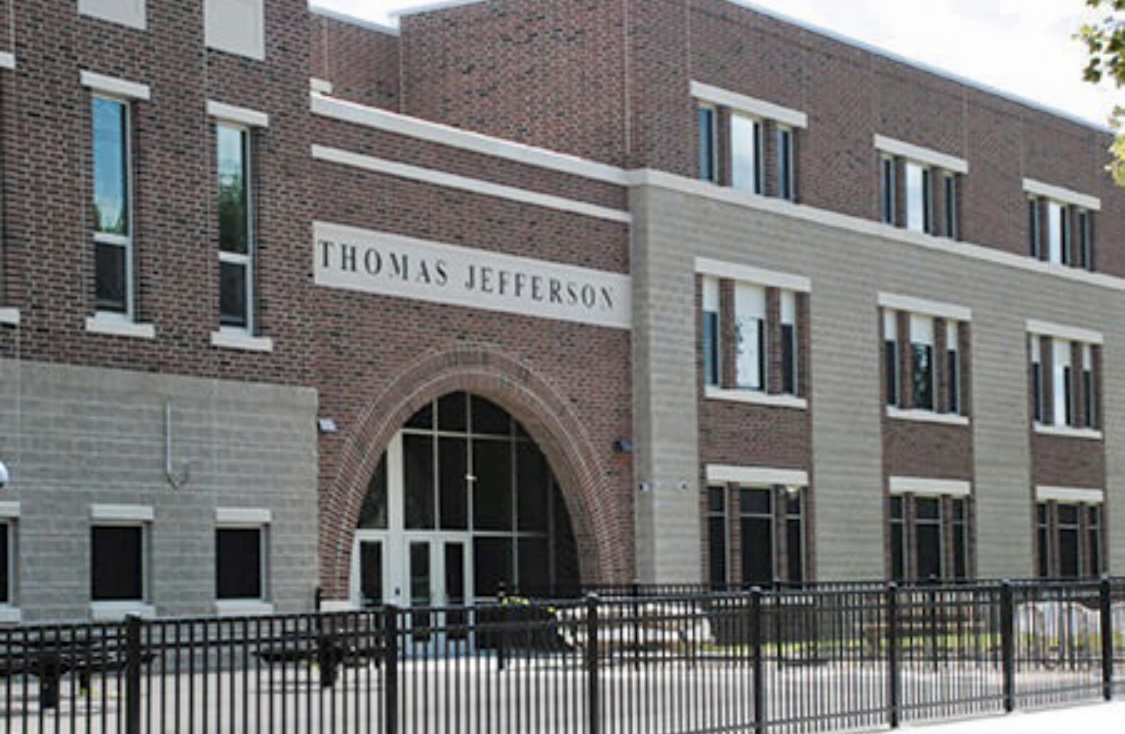 Thomas Jefferson School, consisting of 64 percent of Black students, 16 percent of Latino students, and 14 percent of white students located in Cleveland, Ohio’s school district, is showing its commitment to inclusivity by making some significant changes, renaming its school. The school and seven others in the district are considering this symbolic change.

These changes have been considered for more than a year after the Cleveland City Council passed a resolution urging the district to rename schools honoring figures associated with racism in 2020. During this change, the district’s Board of Education appointed a group committed to establishing “naming criteria” and identifying schools, who have been named after individuals who have had histories of participating in “systemic racism” and “oppression.”

Apart of the district’s mission to make these changes, two high schools, named after John Marshall and James Ford Rhodes, are also being considered, in which changes will be made at a later date.

The board is permitting public input in January and February, and the act of approving the names will happen in March, according to the documents.

“Children could read about her, and young girls would aspire to be like her! How would you feel if your teacher told you to do a book report on Patrick Henry and you found out he was a slaveholder?” Conwell said, according to NBC.

“We can’t have our children going to a school named for people who owned slaves, who owned Black people. Nowhere on this planet should you go to school where you’re honoring your oppressors,” Conwell said, according to the Hill.