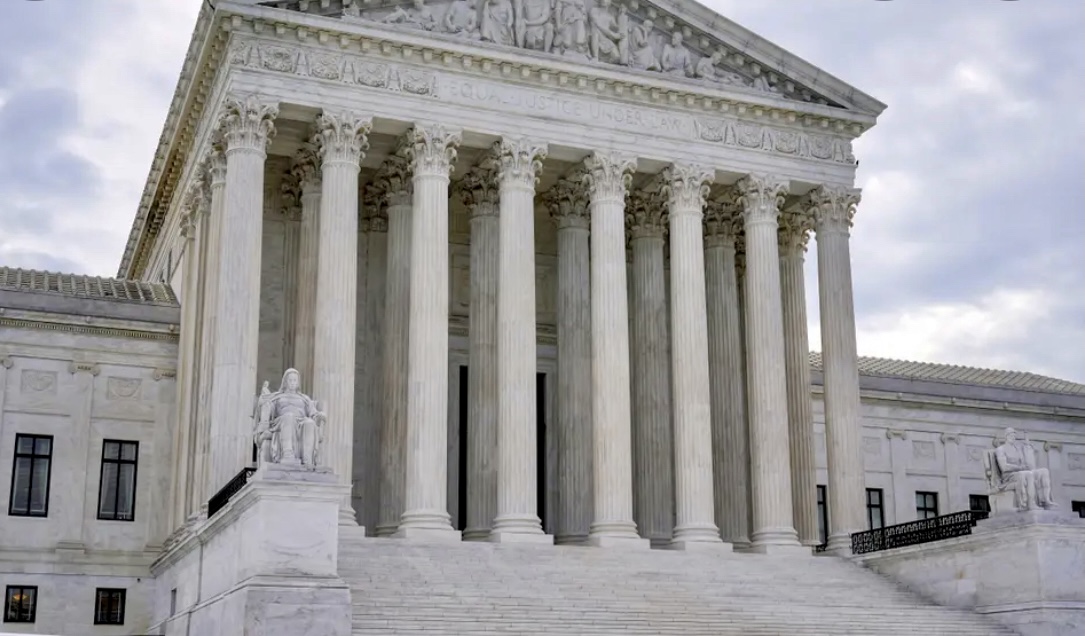 The Supreme Court recently ruled in favor of rejecting the promise of Miranda Rights for all who are being taken into police custody. Whenever a person gets arrested, the police should read you your Miranda Rights. It starts with  “you are under arrest, and anything you say can or will be used against you within the court of law.”

This was a common saying set up in our constitution and allowed those in police custody to sue the police or protect them from self-incrimination. But with this new ruling from the supreme court, that is no longer the case.

It also means that if the Miranda rights are not given, it will not expose a police officer to damages for a civil lawsuit. The Supreme Court ruled 6-3 in favor of the new Miranda rights law.

This is another massive blow to Americans because this ruling favors the police, especially those police who are crooked and dirty. As Justice Elena said, this court ruling was stripping “individuals of the ability to seek a remedy for violations of the right to recognized in Miranda.”