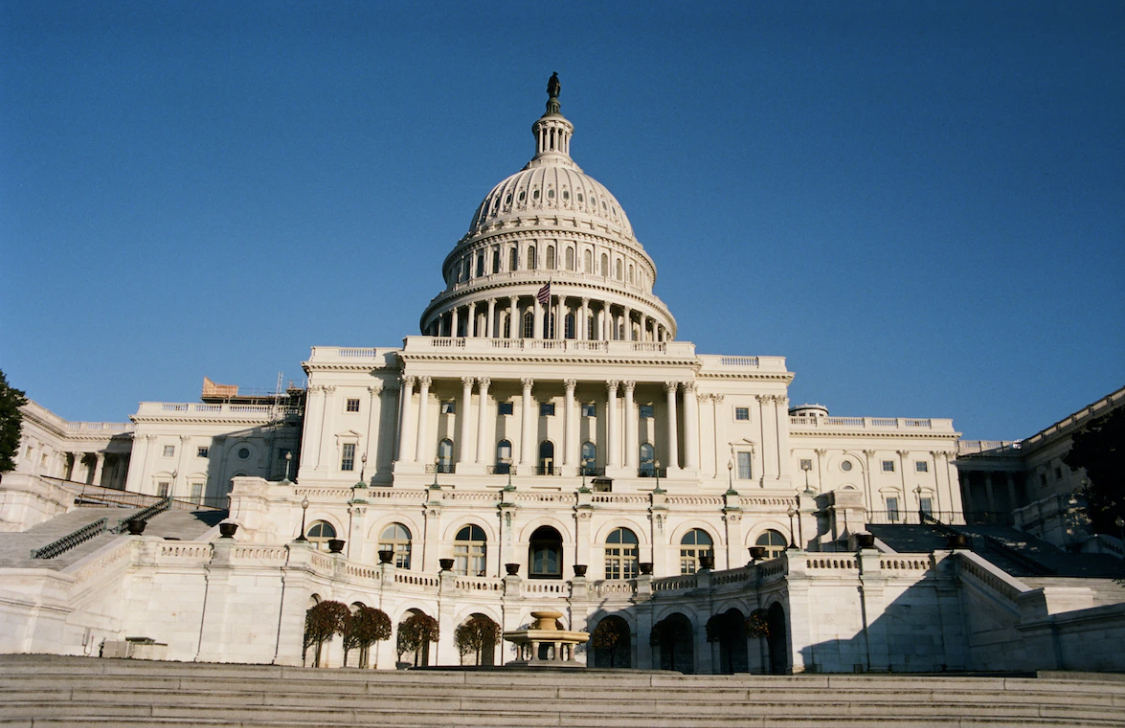 All the votes have finally been counted, and the candidates have been announced. The midterms have come and gone, and here are the results.

Before the midterms, it looked like a red wave would hit both the Senate and House of Representatives. The Republicans were confident they would take control of Congress and have a significant margin between the two.

But surprisingly, that never happened. They didn’t win control of the Senate and barely won power in the House of Representatives.

One of the biggest reasons Republicans were defeated more than expected came from some of the poor candidates they had and young voters showing up to vote since Roe v Wade was repealed.

With the two parts of Congress being divided now, it will be a tough slate the next two years for the Democrats. The Democrats will have difficulty getting legislation passed since they no longer have control of the house.

For Black America, there isn’t a noticeable change for the most part. A lot of things that Biden promised( voting rights act & policing reform, to name a few) that would happen at the state level has not happened yet.

Then you have the Republicans who don’t have a plan to help Black America and don’t care to have one. So it’s back at square one yet again with both parties.

And until Black America changes how they vote for these political figures, that square one place will continue to be there.