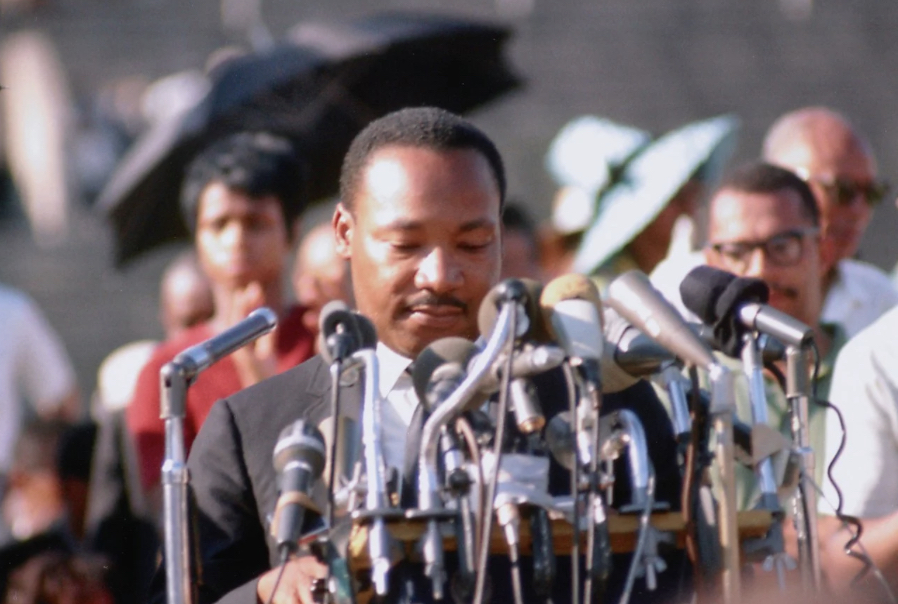 He was a great man, leader, and father. Every January 16th around this time, we celebrate the life and legacy of Martin Luther King Jr., One of the most outstanding leaders this world has seen and will ever know.

His legacy is unlike any other. He started leading at the young age of 25 with the civil rights movement. He was one of the vocal leaders during the Montgomery Bus Boycott in the 1950s.

He was later very influential in the civil rights movement, leading to legislation passing for the Civil Rights Act and the Voting Rights Act.

He was a leader who could touch people’s souls with his speeches and excited crowds with his delivery. He was a true ethical leader who genuinely loved his people and wanted the black community treated fairly.

This is a continued celebration, but his name and work will forever live on. He was a leader that all leaders should aspire to be.