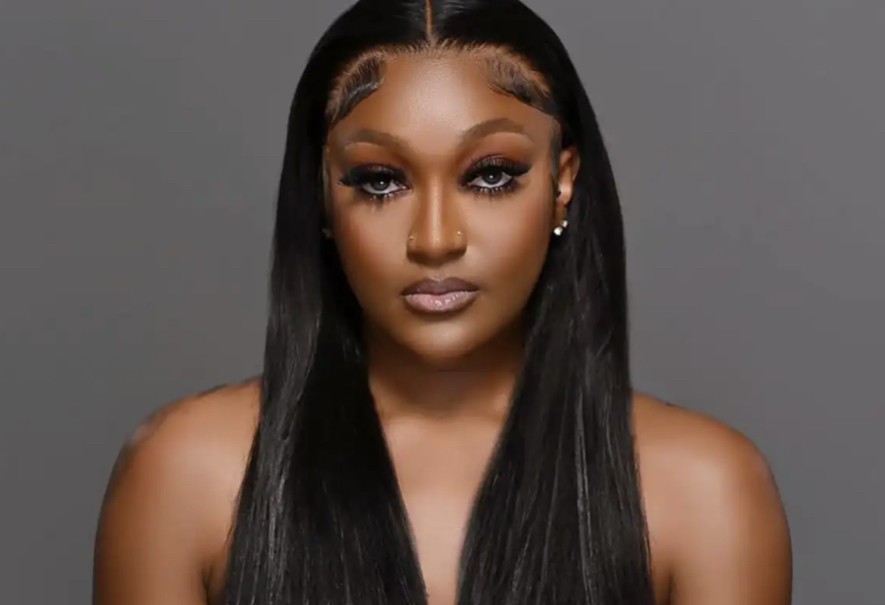 A few months have passed since the death of Shanquella Robinson in Mexico. She was murdered by people she thought were her friends back in October. The investigation is ongoing and Mexican authorities are seeking help from the U.S.

It was supposed to be a simple, fun trip with friends to Cabo for Shanquella, but it ended with her losing her life and those so called friends in hiding.

She died on October 29th, 2022, in Mexico while on Vacation. The story got the media’s attention when the video was shared of her friends fighting  her in the room they were staying in.

What makes it even worse is how those so called friends flew back to North Carolina and lied to the family. They stated that she died from alcohol poisoning, but the autopsy proved they were lying.

A group of six friends went on the trip with her, and all of those friends should be interrogated and arrested for their involvement.

With this crime happening outside the U.S., it will take a little time, hopefully not too long. Her family wants Justice, and they deserve Justice. She was killed by people who she thought were her friends. She was 25 years old at the time of her death.