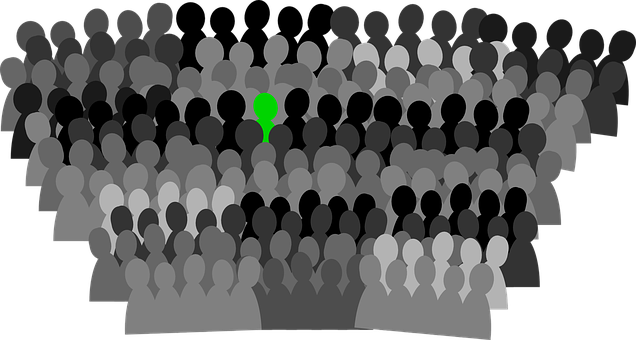 Many may assume that if someone has a felony record that he or she have lost the right to vote. That is incorrect in most states, in fact, someone with a felony can get their right to vote restored. In these cases, a person either can vote while incarcerated or get voting rights restored after parole or probation. The important thing is to verify how to get your voting rights back with local and state officials.
In the 2016 election, 6 million people with a current or past felony record couldn’t vote. Six million votes could have changed the election on a local and state level tremendously. Those persons that couldn’t vote estates about 2.5% of the population. That is 1 out of 40 people with a felony record. With 1 out of 13 being African American which is 7.4%. That affects our community in regards to how much voting power we honestly have.
So let’s break down which state someone with a felony can vote and what steps to take to restore those voting rights.
1. In Maine & Vermont: A felon never loses their right to vote.
2. These 14 state he or she loses their voting rights only while incarcerated and receive automatic restoration upon release: District of Columbia (D.C), Hawaii, Illinois, Indiana, Maryland, Massachusetts, Michigan, Montana, New Hampshire, North Dakota, Ohio, Oregon, Pennsylvania, Rhode Island and Utah.
3. These 21 states a felon loses their voting rights during incarceration & while on parole/probation, but their rights can be restored after a period. He or she may also have to pay fines, fees, or restitution before voting rights are granted in
: Alaska, Arkansas, California, Connecticut, Georgia, Idaho, Kansas, Louisiana, Minnesota, Missouri, New Jersey, New Mexico, New York, West Virginia, North Carolina, Oklahoma, South Carolina, Texas, Washington, & South Dakota.
4. These 13 states a felon loses voting rights indefinitely for some crimes & need a governor pardon or face additional waiting period after completion. : Alabama, Arizona, Delaware, Florida, Iowa, Kentucky, Mississippi, Nevada, Nebraska, Tennessee, Virginia, Wisconsin, Wyoming.