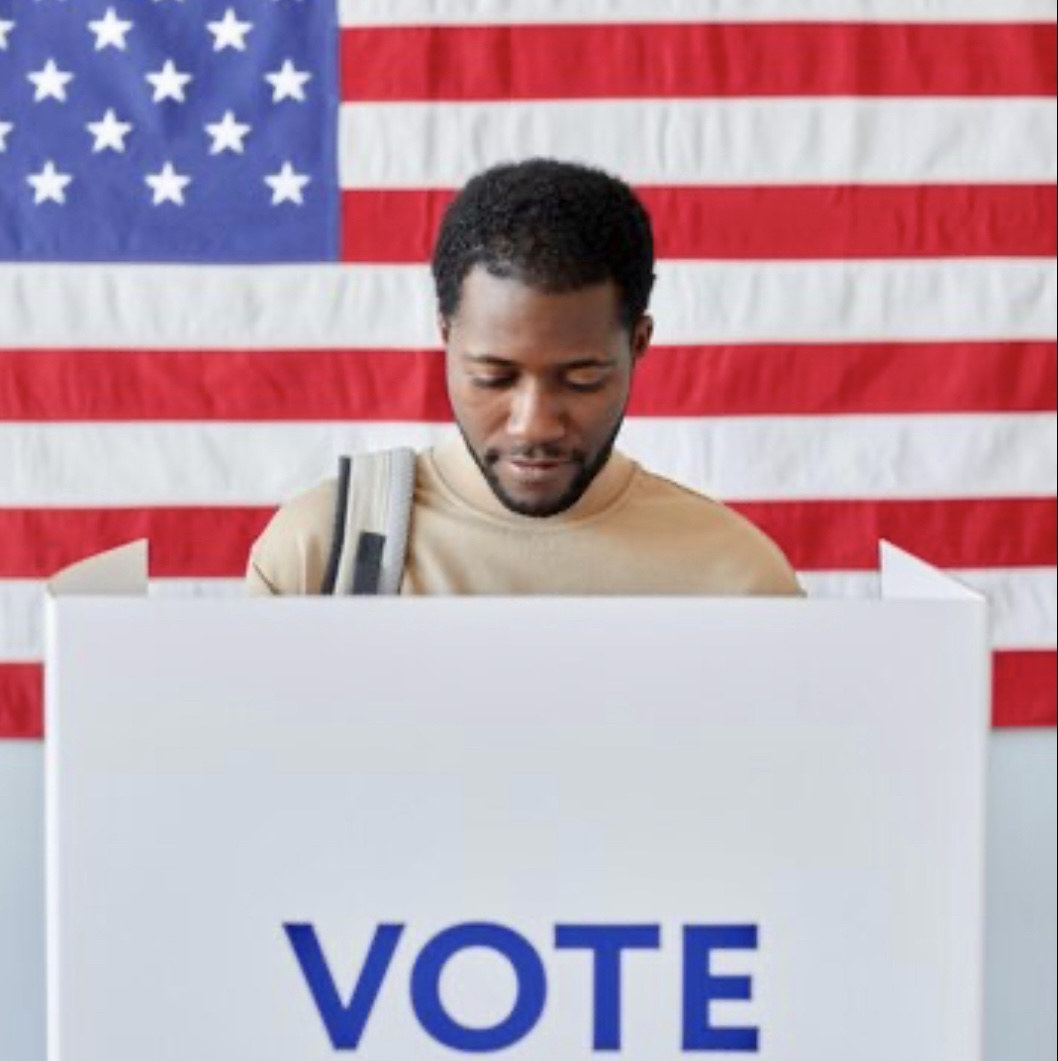 With it being September, political parties and politicians are starting to heat things up with Midterms being two months away. The ads are starting to be shown more. Also, you are having a lot of city conversations and town halls taking place.

One political race that shows this is the Governor’s race in Georgia. Candidate Stacy Abrams is going against incumbent Gov. Kemp.

This is the second time these two will face off for Governor of GA with Kemp winning the first time. Abrams is known to be a very intelligent candidate who is credited with turning Georgia Blue for the first time in a long time during the last presidential race between Biden (D) and Trump (R).

Yes, she is still getting the majority support but that is a noticeable difference and has begun the conversation on why Black Men are leaving the Democrat party.

There are many reasons why Black Men are no longer supporting the Democrat party. But the issue comes with the party not listening and seeing the facts. Black men are tired of the excuses and want something tangible for their vote.

Black Men are tired of being belittled when they challenge Democrats on their lack of action on the policies and legislation they campaign on.

Black men are seeing that they are not seriously considered unless they agree with everything Democrats say even if it doesn’t align with their thought process.

It’s like the Democrats are use to getting away with the empty promises that they can’t fathom Black men finally taking a stand and speaking up.

Black Male voters should be treated like all people who vote. They should get the same respect and concern when it comes to listening to what they need. Until this happens, more Black men will leave the Democrat party which will negatively impact the Democrats. 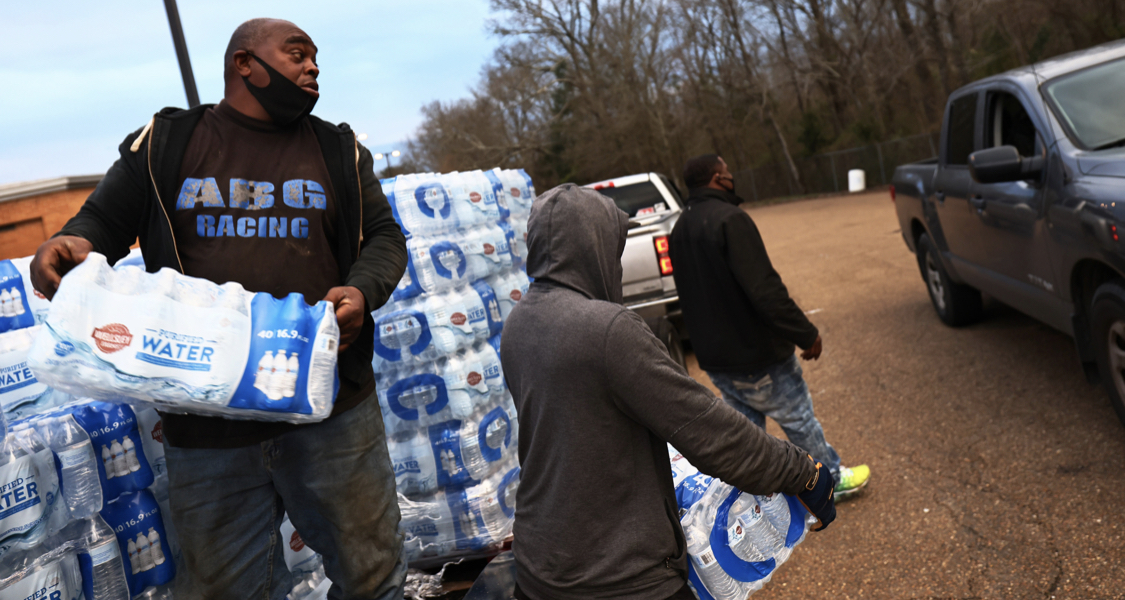 Jackson has been experiencing some water trouble over the past few years. A year ago, we wrote an article about the flooding and drainage problems in Jackson.

Residents were voicing their frustration about the lack of trust they had with using the city water and the infrastructure within the city.

The infrastructure in the city is old and outdated. It needs to be revamped to truly fix the problem. An huge investment is needed to correct the water flow problems and also create an environment to where the water is consistently safe to use.

The city is around 80% black and has many low income residents. This water issue has been going on for some time now but the elected officials have not made the necessary changes or adjustments to fix the problem. This is another city with a majority black race to have water problems.

As of now, residents are being told to boil the water before use or they are having to use bottled water for their daily activities.

There has been some tension between the Mayor of Jackson and the Governor of Mississippi. This has resulted in a difference of opinion about state funding.

With the different politics that comes into play, the residents are the people who are suffering because of the lack of response from the state.

If you are looking to donate water or resources to Mississippi to help, you can look into these organizations listed below. 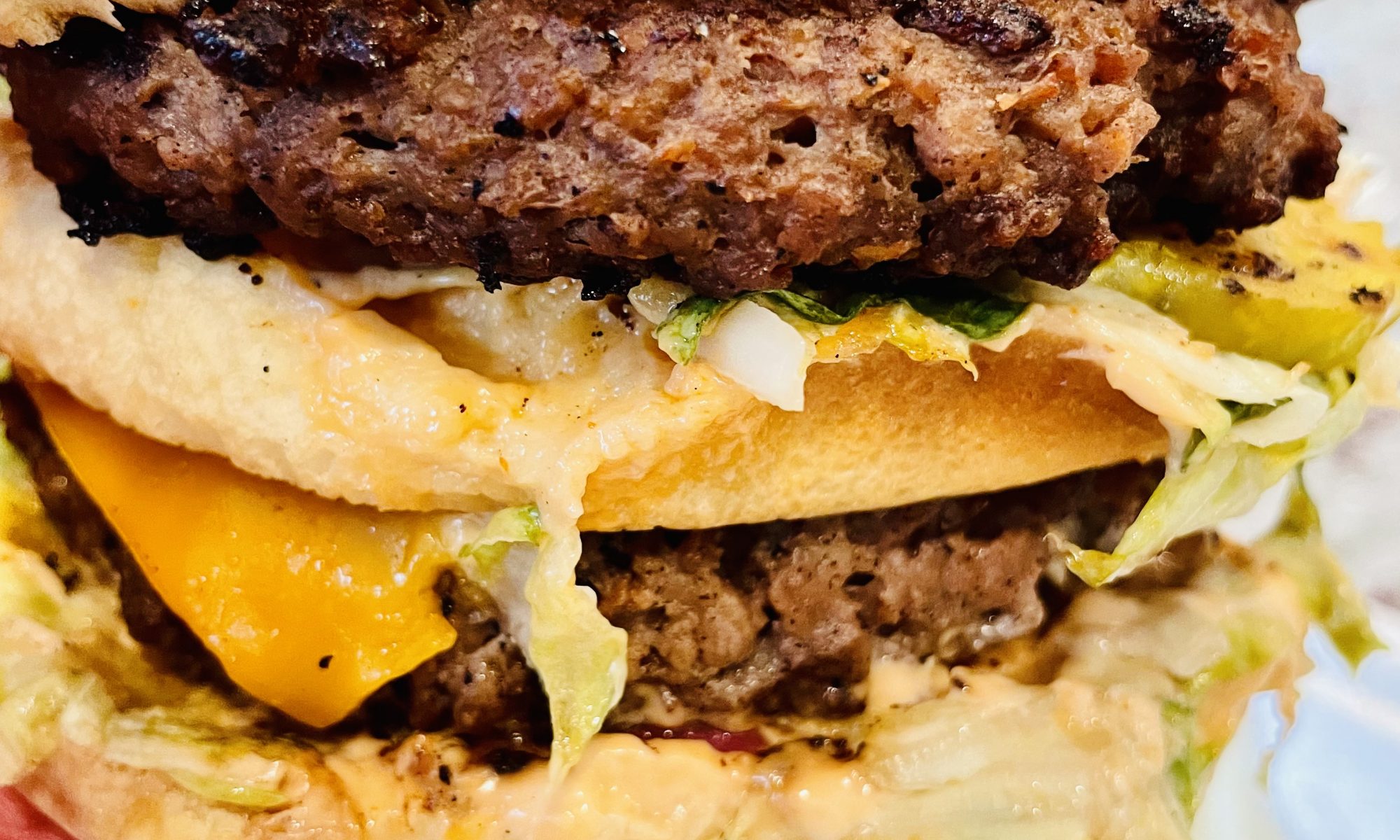 For this week’s episode we stopped by HopeBoy’s Kitchen. This is a new vegan Food Truck located in Oakcliff in Dallas, TX. This food truck is bringing you some vegan cuisine with their special style added to it. Watch the full episode below to see how our visit went. And be sure to download the app now. The Black Enlightenment App!